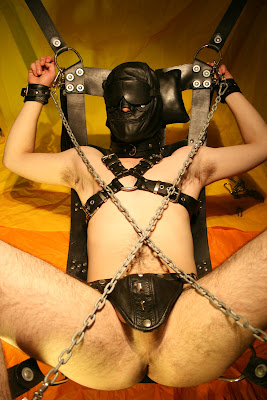 I’ve recently been interviewing boys via Facebook and instant message about the sessions we have done. This is an interview with Sissyboy – a very hot 24 year old who first came to play with me when he was 21.  I asked him about his first session with me….

And yes, the photo above is one I took during a session.   🙂