What do you do…with a BA in Bondage? 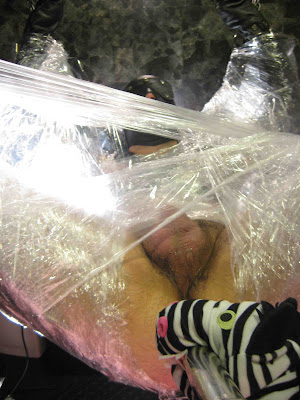 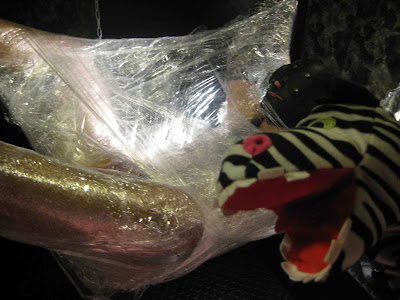 When playing with guys there are things you can do to them that they will love at the time. There are things you know they will hate during the session, but will jerk off thinking about for years afterwards.  And finally, there are those sessions where the boy is having a completely different experience to what is actually happening.

So I got a perverse pleasure tying him up and working him over in a sling, with lots of cling wrap, and lots of toys. Lots of nipple play. Lots of torment. Massive orgasm at the end….he thought he had experienced a great session. And then I send him the pictures a week later that revealed while he was blindfolded he was worked over by puppets.

Perhaps that’s the meanest thing of all. This boy is such a hardcore sub, the best way to punish him, and show him who was really in control, was to give him a session that he doesn’t even know is happening. The happy memories of his hard core session were destroyed when he realises that he has been worked over by a big toothed, fuzzy zebra.

Sucks to be you.