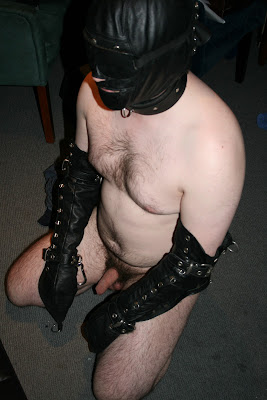 Here is a brief interview with a speedo obsessed puppy that I have played with a few times. Enjoy.