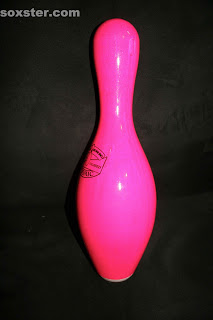 Dear Readers – I need your assistance and recommendations.

The real issue here is that he will have to train his mother to understand that he is an adult and should be given privacy and stay the hell out of his room. But I know that’s harder to achieve than it sounds. Plus, he would have to clean his own room so it’s not all good.

So the challenge is that he needs to have things in his room he can shove into his teenage ass that won’t cause suspicion. Not that parents are stupid – but we want to give them plausible deniability.  If they don’t want to believe he’s been putting things up his ass then they’re less likely to believe it.

One stunning beach boy I know kept a bowling pin in his room. From the age of 16 he used to sit on it until eighteen months later it popped in. He now has an amazing ass that was fucked by seven guys at one particular party earlier this year (when he was eighteen!).

I’m not necessarily after objects that would be used to train someone to take a fist – regular cock size is fine. In fact a range of objects would be great – there must be things that can fill that gap between finger and a baseball bat.

So suggest away. We are after safe, non breakable things with smooth edges that wouldn’t create suspicion or look out of place in a teenage boy’s bedroom…..go for it!