I’ve been reflecting on the awesomeness of some young people today and the fundamental differences between them and how I was at their age.

I had sex while I was in high school but it tended to be quite furtive and experimental. There’s an old joke that comes to mind.

The other thing is that even if a straight boy doesn’t want to have gay sex himself he might still find it hot to watch the videos – because teenage boys get turned on by a lot of things. It reminds me of this quote from the West Wing:

I was talking to an amazing eighteen year old and we had this conversation.

So what are you up to this weekend?
going for a surf
party
sex
sleep
Cool – where?
And sex with who?
Phillip Island
4 guys i know from school
Sex with all four of them?
yes
I’m jealous
Need a camera man?
haha
I really am jealous
😉
im sure you did the same stuff at my age
There was a lot more of a stigma
I really only started playing around when I moved interstate when I was 22
Five beach boys fucking around is pretty much a dream come true 😉
it happens alot
Great – now I’m hard thinking of five beach boys 😉
So these boys are mainly straight?
yes
How long have you been doing this for?
Does everyone get fucked?
since yeah 10
one of them doesn’t
Well it sounds like a pretty awesome weekend
yeah
Did you always fuck safe?
yes
So how do five horny boys find each other?
school?
surfing
But how do you all work out you all like cock?
And how do you end up having group sex?
i don’t really know
just sorta of happened
there may have been drinking involved
Lol
So the first time was with all of you? I thought you might have fooled around separately and then someone says “you know I’ve blown you all”
no im pretty sure we were all in a spa
in Anglesea
Awesome
Absolutely
I only blew my school friends
I’m still jealous of you 😉
😛
And I’m going to ask for graphic details about this weekend and write it up 😉
Maybe 🙂

We chatted when he got back. As he expected they surfed, drank and fucked – starting in the lounge and then ending up in one of the bedrooms. When we discussed it he didn’t see it as a big deal – after all they had been doing it for years. 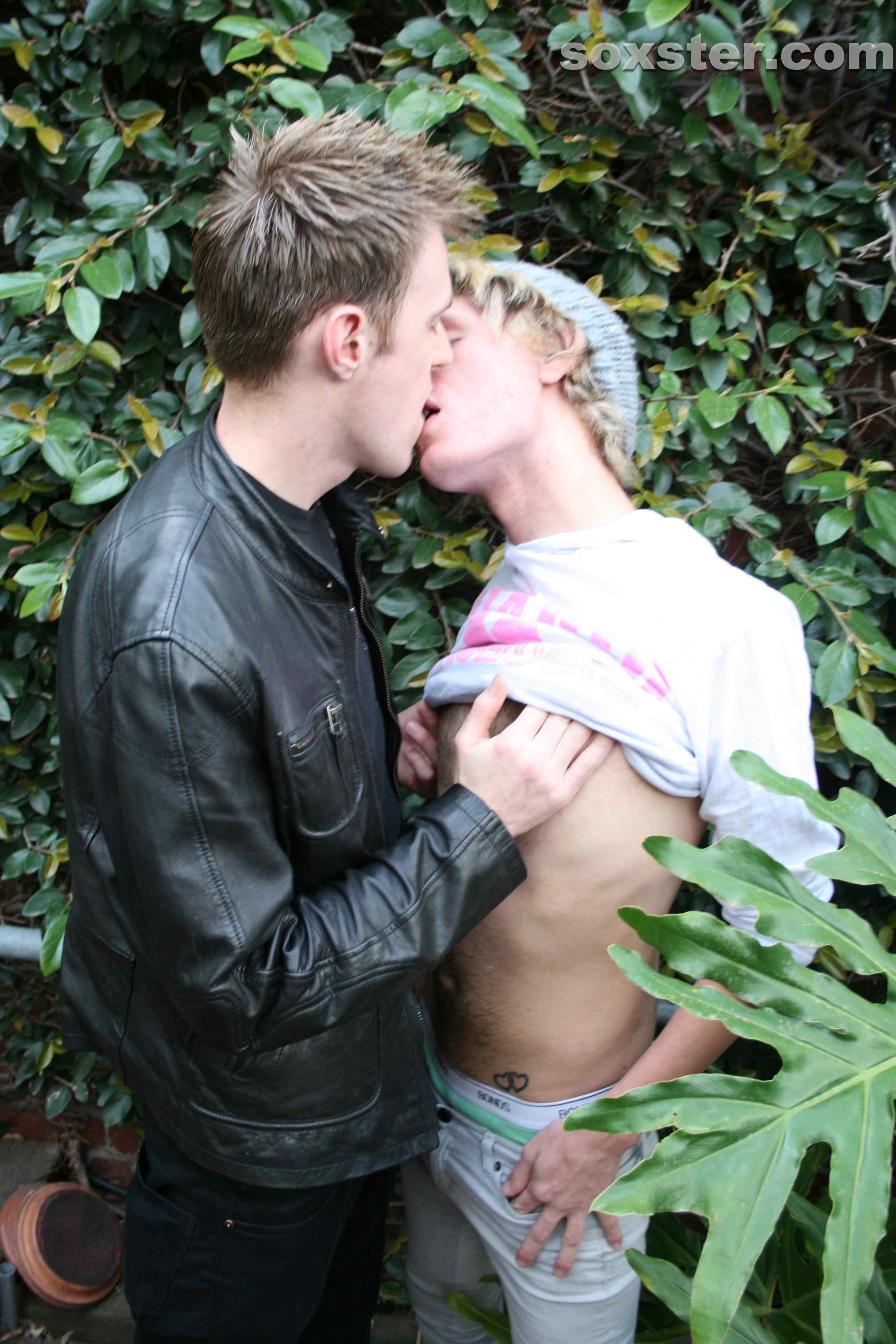