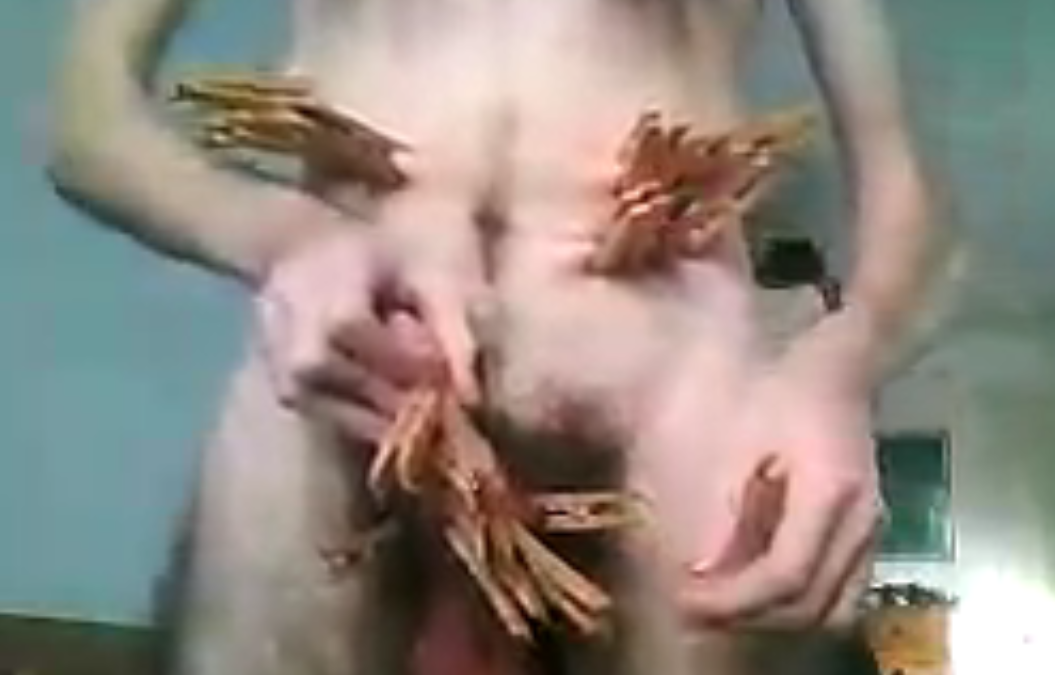 I don’t normally do online play with people – simply because I’ve never had a shortage of boys who want to play with me in real life. However, recently I’ve been chatting with a young English pup who is just adorable. He turned 19 not long after we started talking.

Apart from being cute as hell, having a large cock and about zero percent body fat, he also seems to be a very kinky boy who is yet to explore his full potential.

He’s quite innocent – he’s into kinky play and loves camming with masters all over the world but hasn’t had much actual sex in person. He’s bi sexual and lives about two hours outside of London.

I think what interests me the most in Woody is that he hasn’t yet developed the skills to successfully manage his parents. It’s something that every oldest child has to learn – to gradually get them used to the fact they are going out into the world.

It is an interesting problem. Every year I see dozens of eighteen and nineteen year old British kids backpacking around Asia. How come some nineteen year olds are living it up in Thailand and others are sitting at home because “their parents wouldn’t let them”. In my experience, the differences between these two types of kids isn’t the ability to survive out in the world, but rather parental management skills. I see an awful lot of teens backpacking who shouldn’t have been allowed out of their own backyards and I also see kids sitting at home who are more than capable of getting out and doing more than they are.

I was a more timid kid – when I was a teenager I didn’t really push the boundaries as much as I should have. So part of my focus on getting Woody to explore his world is getting him to avoid any of lost opportunities that I experienced.

The other fascinating thing about England is that they like to maintain the illusion that they’re a big country. As an Australian I’m used to traveling long distances to get just about anywhere – so the idea than an Englishman would baulk at getting on a train for a few hours seems a bit humorous.

London is one of the great cities of the world. If I lived two hours away I would be there at least fortnightly. It really isn’t that far – and with train fares and hotels booked far enough in advance, not that expensive.

So what are my objectives with Woody? Well I think the first one is for him to progressively increase his confidence so that he can explore his sexuality. Second, I want to get him to the point where he regularly jumps on the train to London for kinky weekends. Third, on my next trip to the UK I want to fuck him senseless.