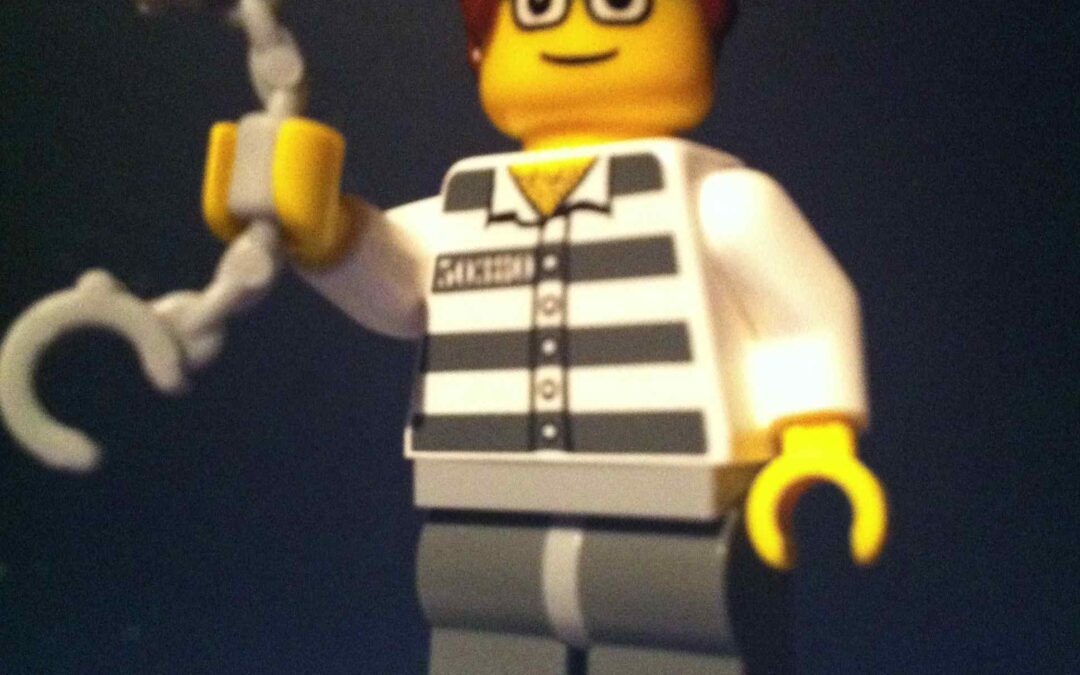 I saw an attractive profile on Recon and had an interesting conversation with a young guy here in Melbourne. I thought you might like to read the resulting conversation (edited for your reading pleasure) which includes an interview with me!

Andrew: Hey there. I’m an experienced master – check out my blog at soxster.com and let me know if you want me to train you up. 😉 I’m in the Melbourne CBD

Well thank you 🙂 How did you find it originally if you don’t mind me asking? 🙂

I’m not sure to completely honest. I think I was looking for Melbourne based kink sites and things and yours was one of the first hits on google. After reading through your articles I’ve made it a life goal of mine to go to Fickstutenmarkt. I was quite happy to see Jay’s write up today 😀

The one in Berlin? I was aiming to go to one next year. Berlin was one of the possibilities. Issue being I’m not sure I’m ready for something as intense as that yet

It’s not for beginners – no. But you can go as a ‘top’ and watch. You don’t have to fuck anyone 😉

Can I ask you a question? (Well I guess another one) For someone who is so sexually experienced as yourself, what to you is the most fun. I mean, if you were to describe your ultimate sexual fantasy (whether previously experienced or not) what would it be?

Well that was a far more romantic & sweet answer than I was expecting. One day 🙂 But yeah, that would be an experience. Also, much better at keeping warm than mittens 😛

If less portable – of course if you have a twink on each wrist – why would you want to go outside?

Haha, that is true. I mean there would be the issue of eating, and daily life. But I suppose you could make a few sacrifices

Quite – if they’re flexible they could feed me, open doors, etc. 😉

Haha, I’m sure he’ll appreciate that 😀

Do you have a regular schedule for that sort of thing? Or is more off the cuff?

Well after sleeping on it, you are, what I consider to be, the perfect person to show me things & to help train me up.

So I’ve had a wacky idea – I often interview boys for soxster – but you’ve asked me some intelligent questions. How about you interview me? (eg. on here). Prospective slave interviews Master. 😉

Wow! Really? That’s an awesome idea. And I would love to. Do you mind giving me a little bit of time to come up with some questions?

Ok cool 🙂 So just to define it, you want me to come up with some questions that I would ask a prospective Master/dom top? Things that I want to know, etc.

Make them specific to me 🙂

For someone who is so sexually experienced as yourself, what to you is the most fun. I mean, if you were to describe your ultimate sexual fantasy (whether previously experienced or not) what would it be?

That’s a hard one. There aren’t many things I haven’t done sexually that I want to try. As I get older I realize that it isn’t about sexual acts so much as forming the right connection. I guess the perfect night would be to work over the ass of a really intelligent young guy who knows what he wants … And then to snuggle afterwards

To you what make a good slave/sub/guy you’re about to have a lot of fun with?

I would typically ask if you have much experience, but I’ve read your articles so I already know the answer to that one. So I guess I could alter that to be, as you are so experienced is there anything that you’ve yet to try that you want to.

Not really. In terms of physical acts then I’ve pretty much done everything – but what I am yet to explore is particular types of relationships with people. Sex is a combination of physical acts and different emotional connections – and that’s what I really want to explore in more detail.

I know you’ve covered this previously, but how would/do you handle a session with someone who is new to being a sub/slave?

It’s hard to be definitive about what a session with a newbie would involve. Often it depends on their experience with regular sex. For example, I would treat an 18 year old who has messed about with a few guys very differently to a 21 year old who loves getting fucked and knows he likes the top to take charge during regular sex and wants to take that to the next level. Establishing trust is important – so I start slow. I almost always use a blindfold with beginners – because that way even pretty basic stuff can feel amazing. It’s about getting them used to giving up control. It might be as simple as tying them spread eagled to my bed as I slowly jack them off – or as complex as full leather restraints and ass play in my sling

What do you personally want out of a first session, what do you want from it?

What are your expectations of an ongoing sub/slave?

An ongoing sub should be someone I can form a connection with outside the sling room. I’m after boys who are passionate about life – who I can go to dinner with before or after I’ve worked them over. There has to be mutual respect. Let’s take Sissyboy as an example – he comes over, we have dinner and talk, he goes and has a shower to prepare his ass. At some point we begin and he becomes submissive and mine. Afterwards some high quality cuddles is always good.

When you’re not fucking what do you like to do for fun.

I have pretty broad interests but my real passions are travel and the performing arts. I frequently travel overseas – which when you live in Australia means that I find myself on a lot of long haul flights. I love cities and architecture – I love wandering around new cities to explore their vibe.

What would ruin a session for you?

There are a couple of things that ruin a session for me. The main one is lack of communication. I’ve had a couple of occasions where it has been going really well and then the sub has slipped out of “sub space” mentally and lost the mood and decided to end the season. I’m totally ok with that as it does happens from time to time. What does annoy me though is when they don’t want to talk about it. I like to find out if they know what triggered them getting out of the zone. So honest and open communication is important. The other thing is where a boy gets a bit messy (which happens) and then freaks out and apologizes relentlessly. Shit happens – say sorry once, go clean up, and let’s get back into it. 🙂