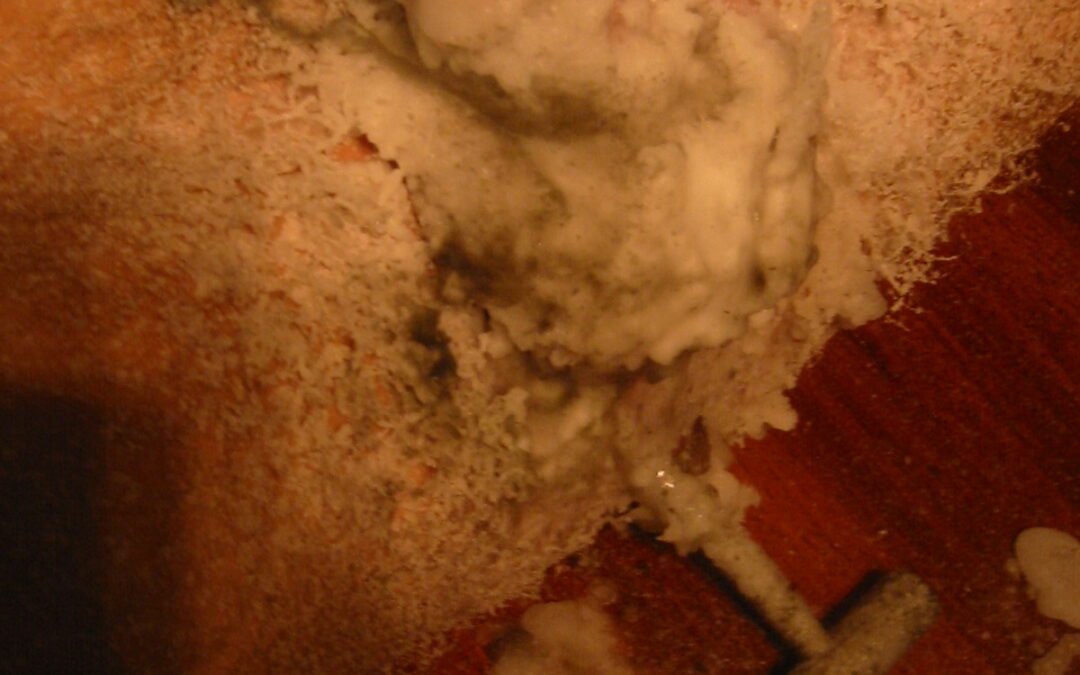 This was about fifteen years ago. We ended up fucking quite a few times.

One thing I didn’t recognise was the significance of his tattoo – the bio hazard symbol that is often used by positive men to display his status.  We hasn’t discussed his status before the session. We played safe – I always do – but if I had known he was positive I probably would have taken a couple of extra precautions. I didn’t recognise what the symbol meant.

We were talking about the session later and that’s when he mentioned something about being poz. It turned out that he had assumed that he had told me. We had chatted online for a few months before we met up and he was sure that he had mentioned it. This was a good reminder for me to always play safe.  His poz tattoo probably gave him confidence that anyone he played with would be aware of it – except I didn’t know what the symbol meant.Everything was fine – I didn’t get anything and because I played safe the risks were really really low. Fifteen years on since that session, HIV medication means that people who are positive can have undetectable viral loads but that wasn’t the case then. The new drugs isn’t a reason to play bareback – but it is yet another level of protection.I know I have a number of younger readers, so I thought the above anecdote might be informative.
Please learn from my experience and take a couple of lessons from my experience:
– learn what a poz tattoo looks like
– protect yourself
– ask partners what their status is
🙂
Here is a photo from that session – wax covering his cock and balls, a massive stainless steel probe up his ass. 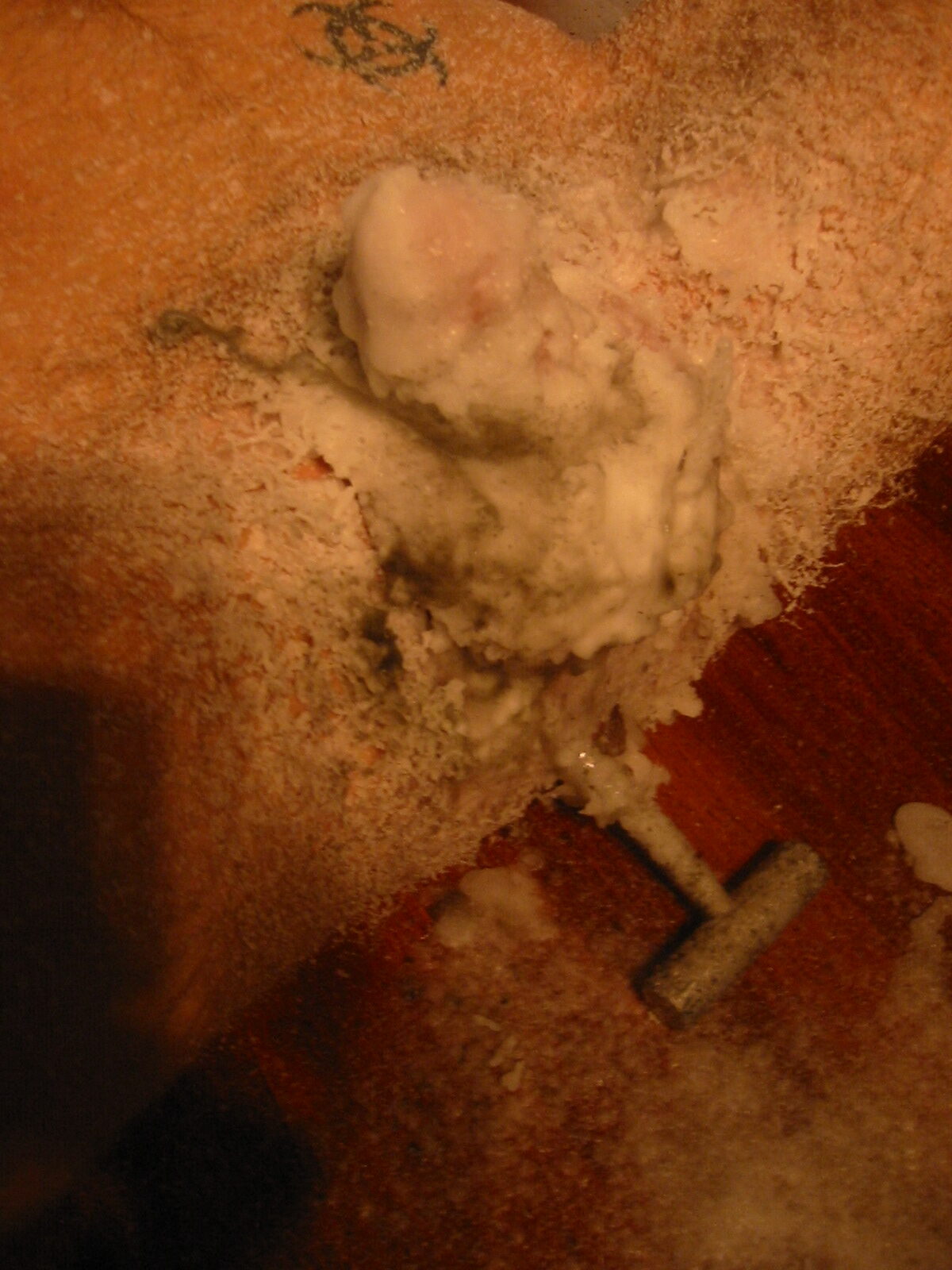