Every year, the Broadway community puts on Broadway Bares (http://broadwaybares.com)

It’s an incredibly worthy charity event, where broadway dancers and choreographers put on two shows (9pm and midnight) with a burlesque twist. It’s held on a Sunday night to avoid clashes with other Broadway shows.

I’ve always wanted to attend – and this year I did!

Check out the video:

The event exceeded my expectations. This year the theme was On Demand, and the premise was a TV station with falling ratings that decides to includes naked content. The performances included a section featuring a sports reporter and a baseball team, a game of thrones parody, election coverage, news and a lot more.

The show is incredibly advanced for something that only goes for two performances. Amazing lighting production values, original songs, and a huge cast.

Most of the photos below were after the show had finished at the entire cast took the stage. They’re insanely good looking.

This was a real highlight – and I’d encourage anyone planning a trip to NYC to around June to time their visit to see the show!  🙂

I know that this is a blog about sex, but I think it’s worth reflecting that on the day of Broadway Bares I also attended Folsom East, The Eagle and the New York Bondage Club. It’s fascinating that a theatre performance was actually sexier than the actual sex I had seen earlier in the day. Broadway Bares is an excellent reminder that amazing sex can actually be about creating an atmosphere and mood. Good lighting, props, choreography and direction are all essentially to good sex. Make sure your sex life had a decent set of production values.  😉 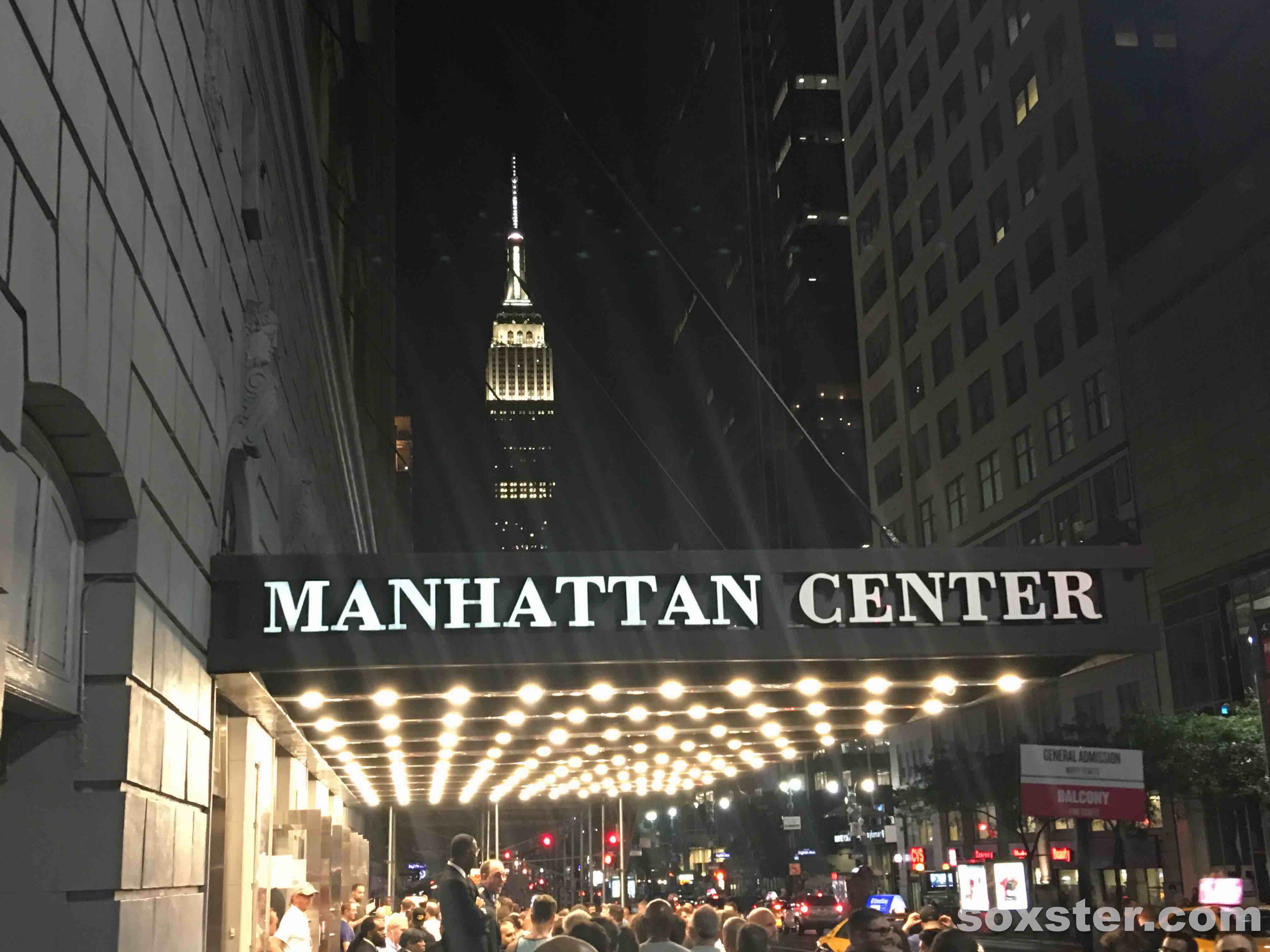 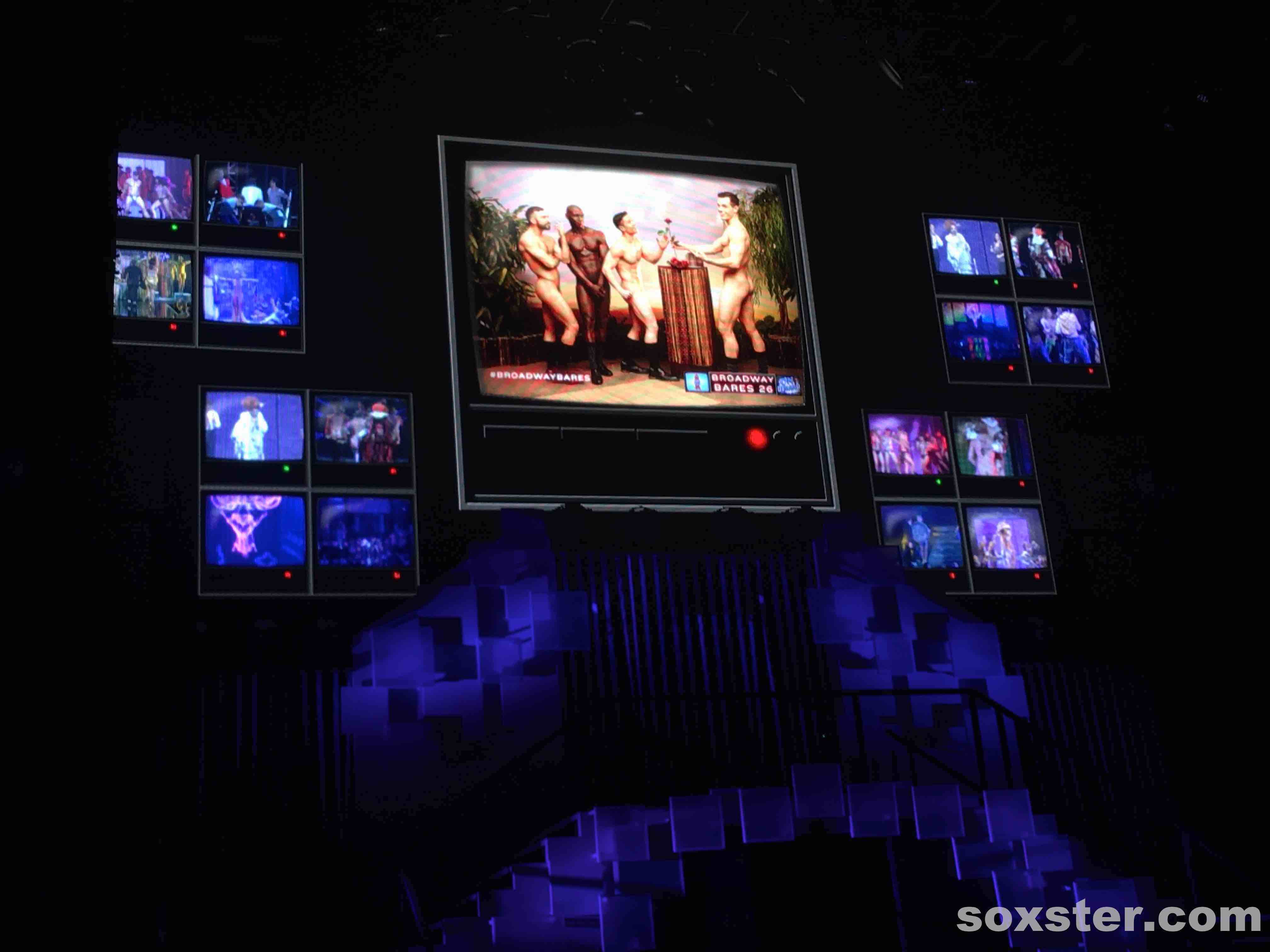 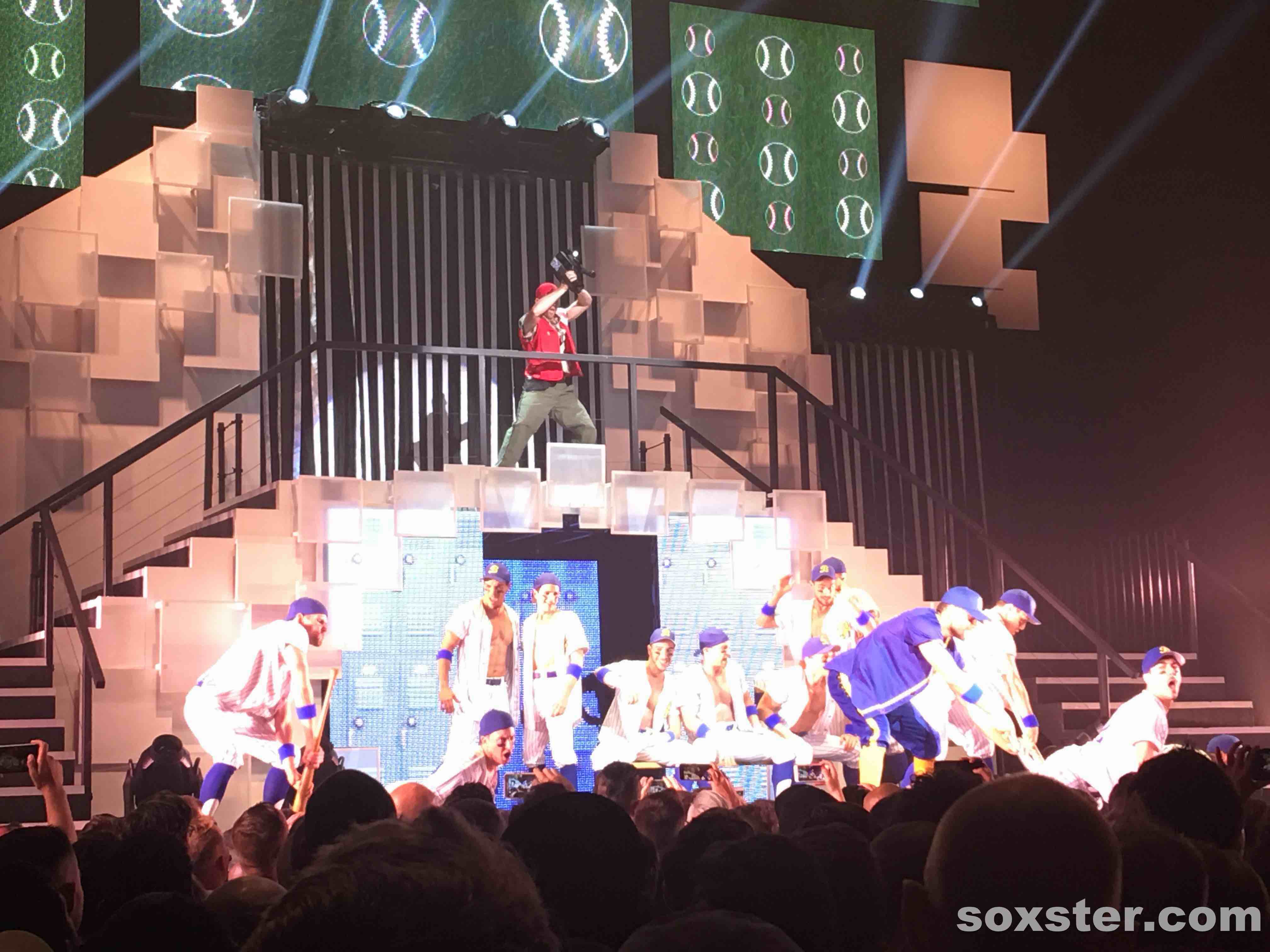 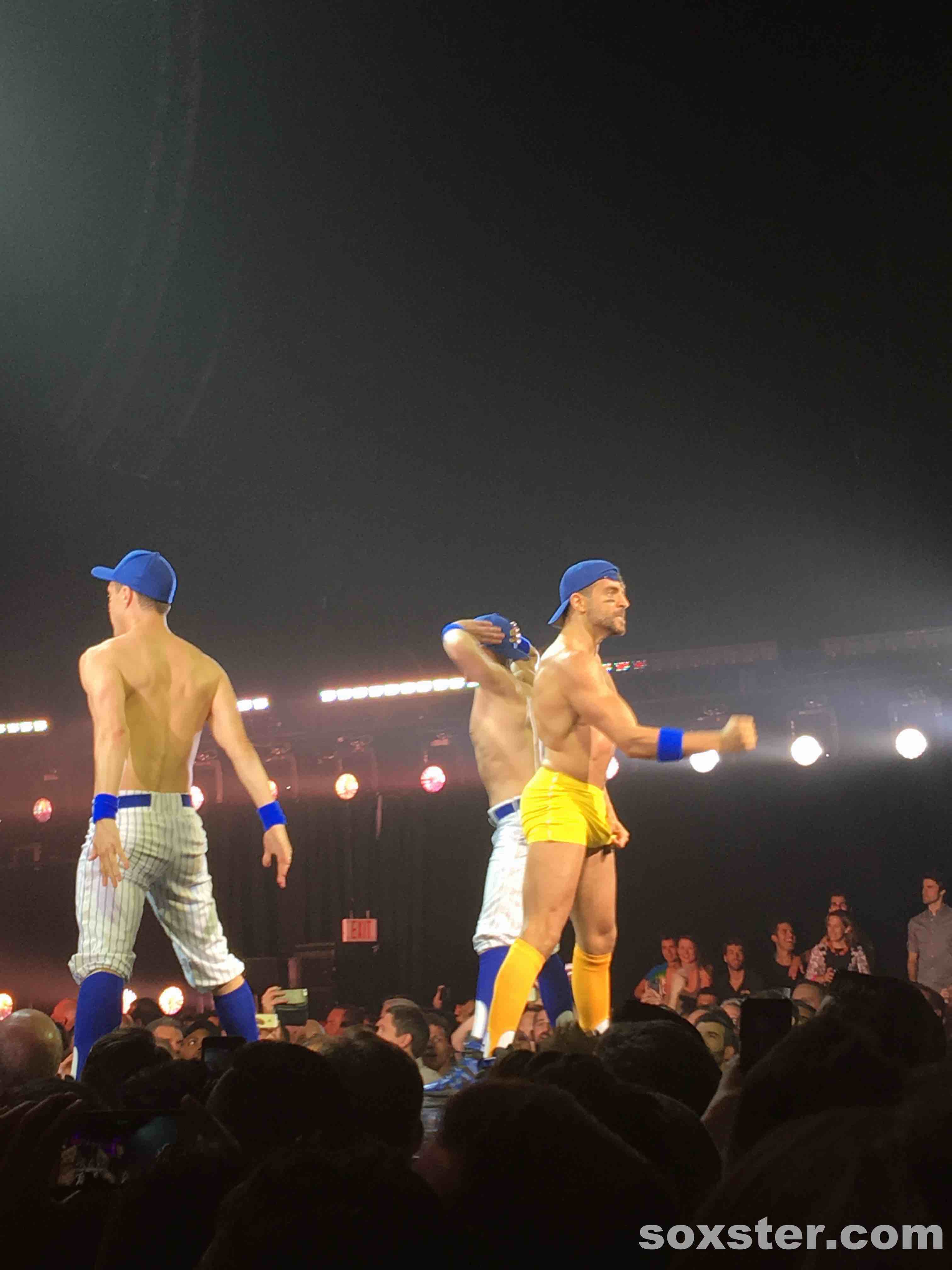 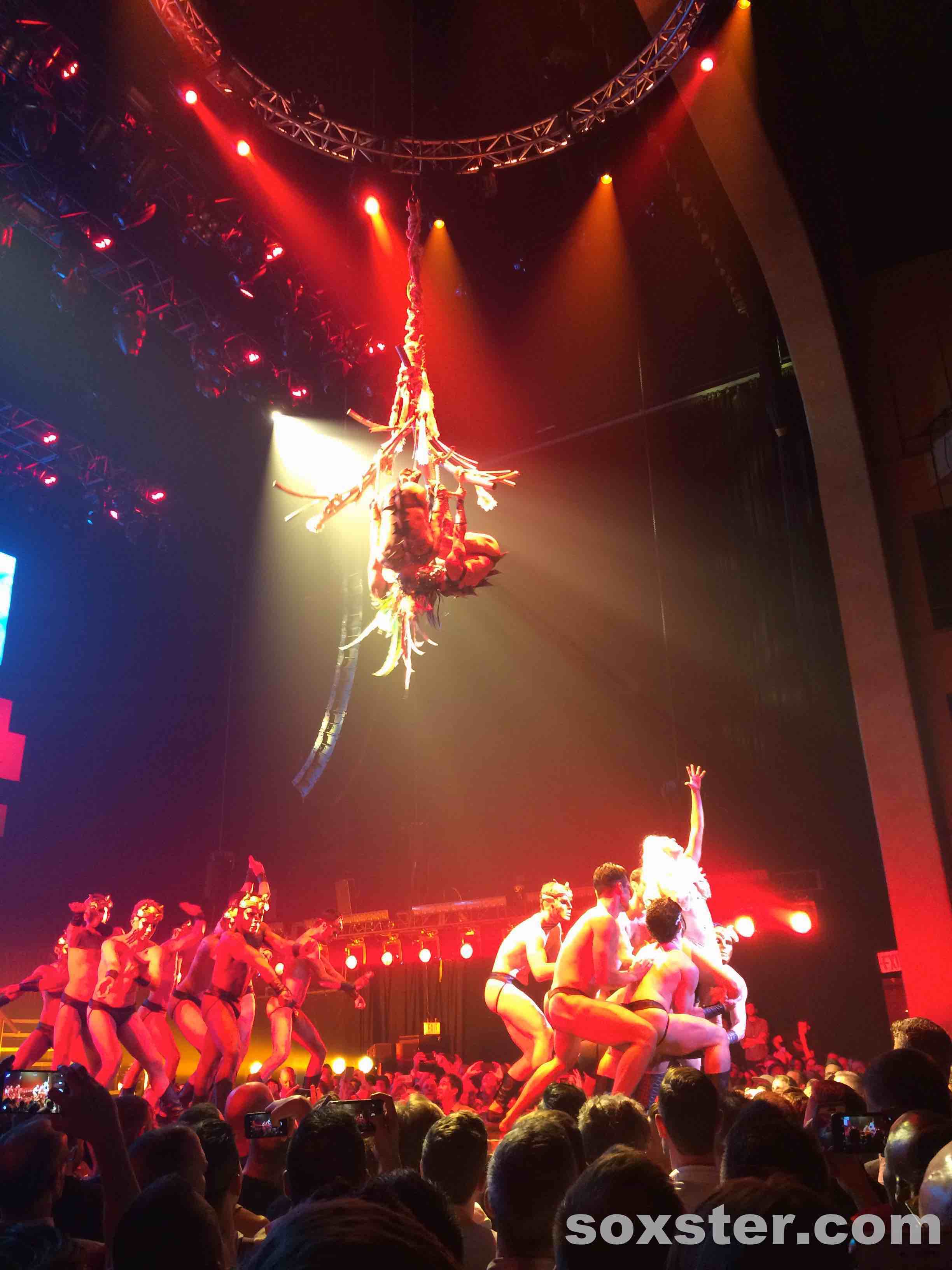 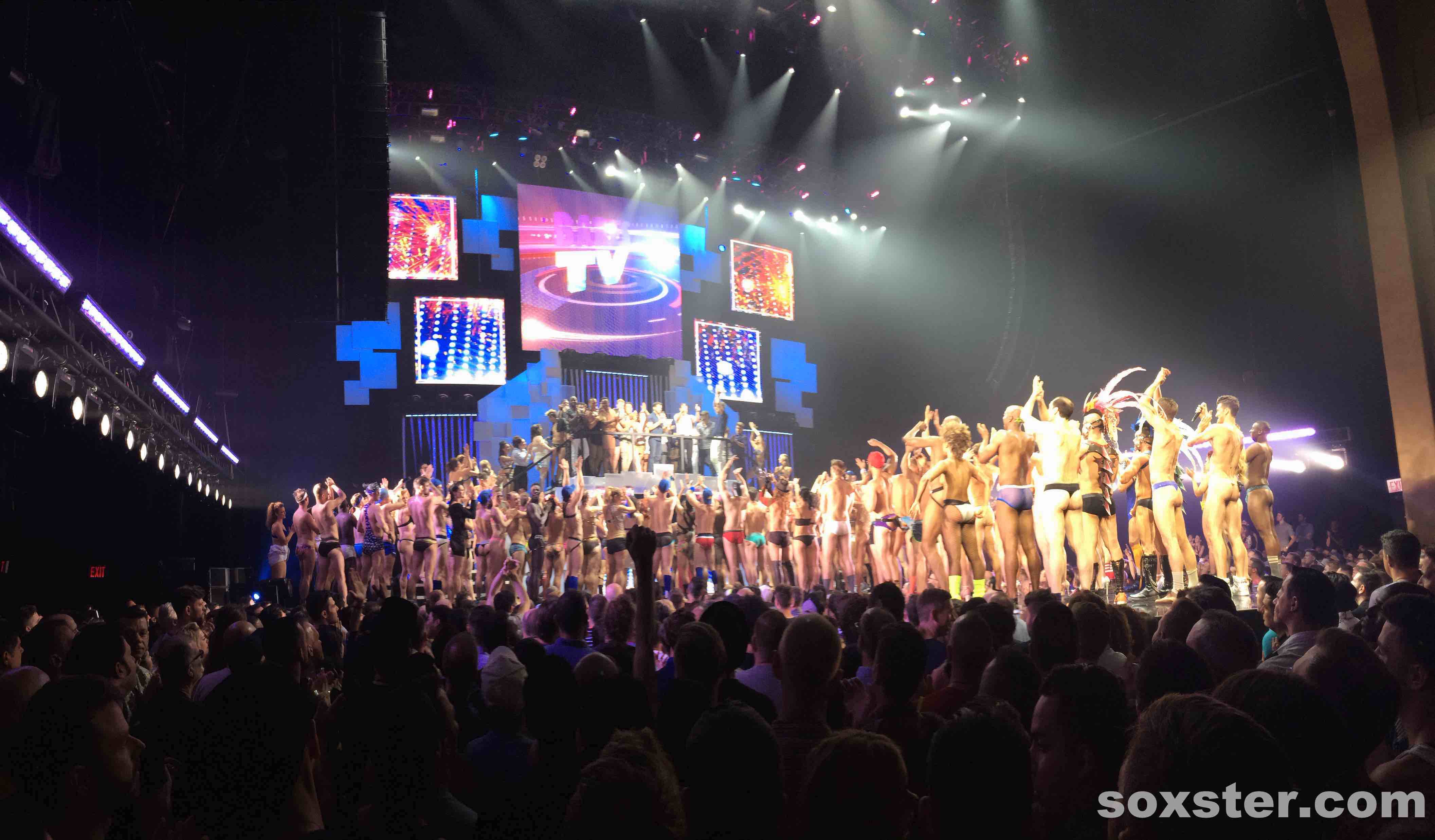 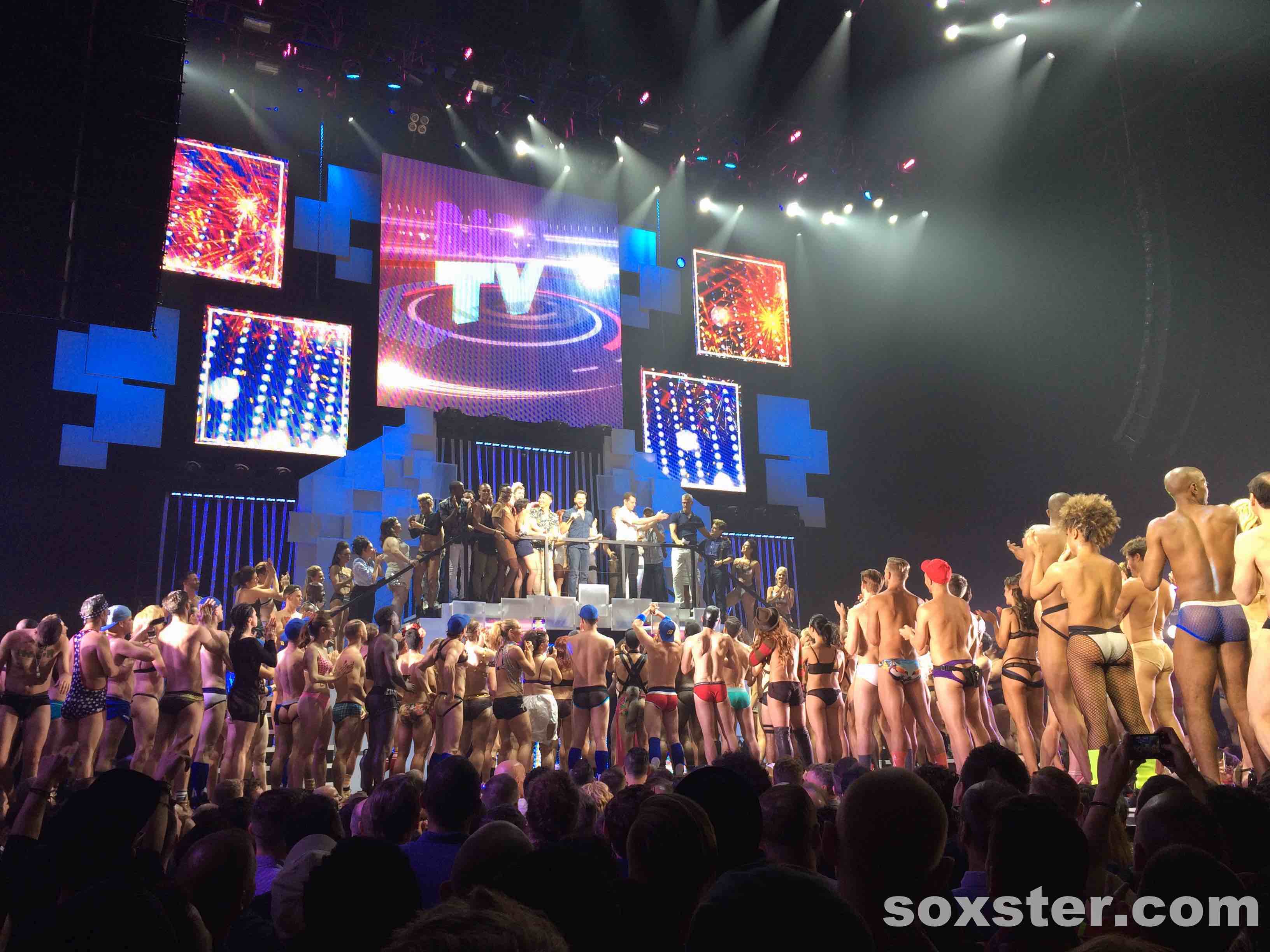 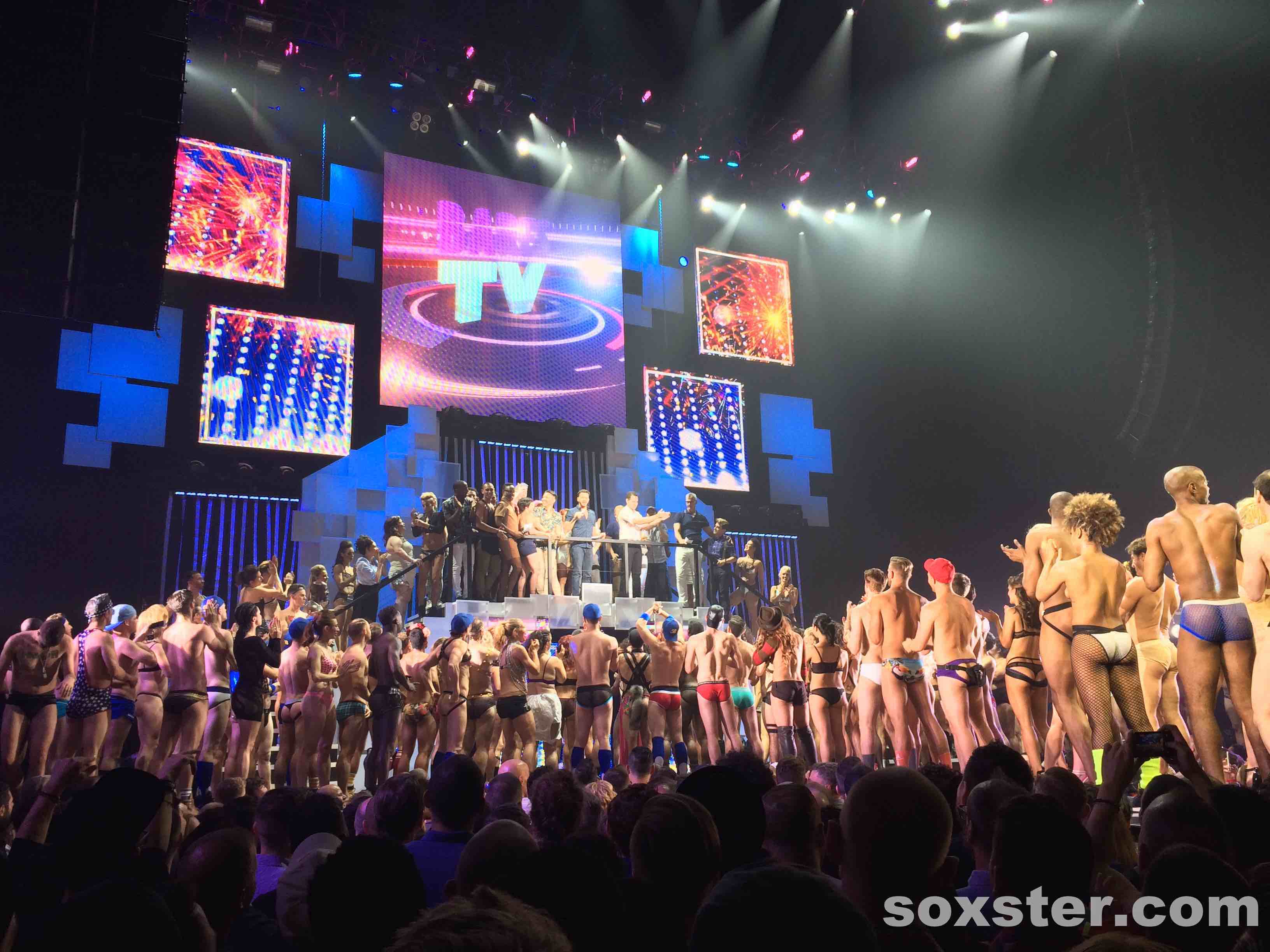 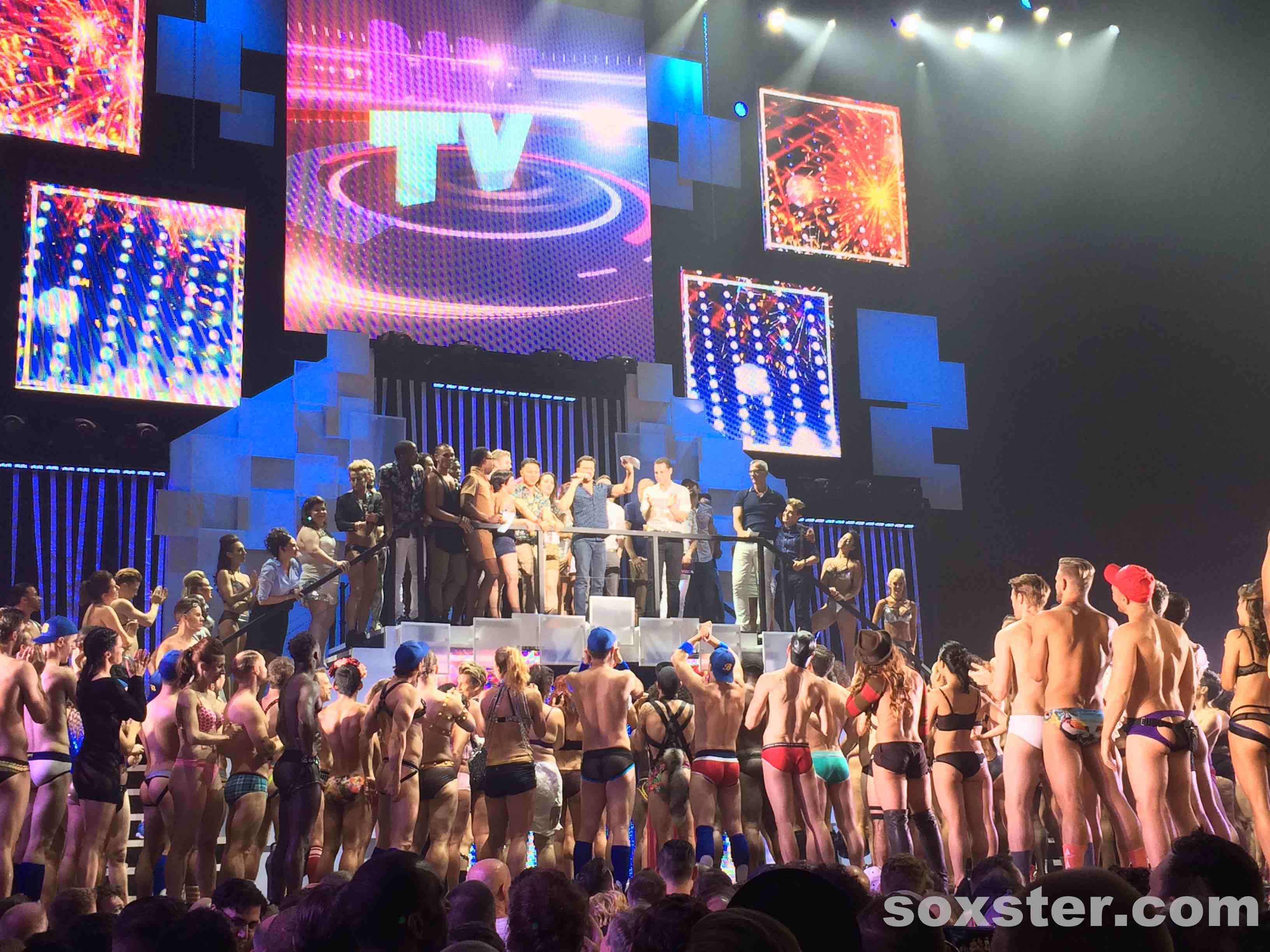 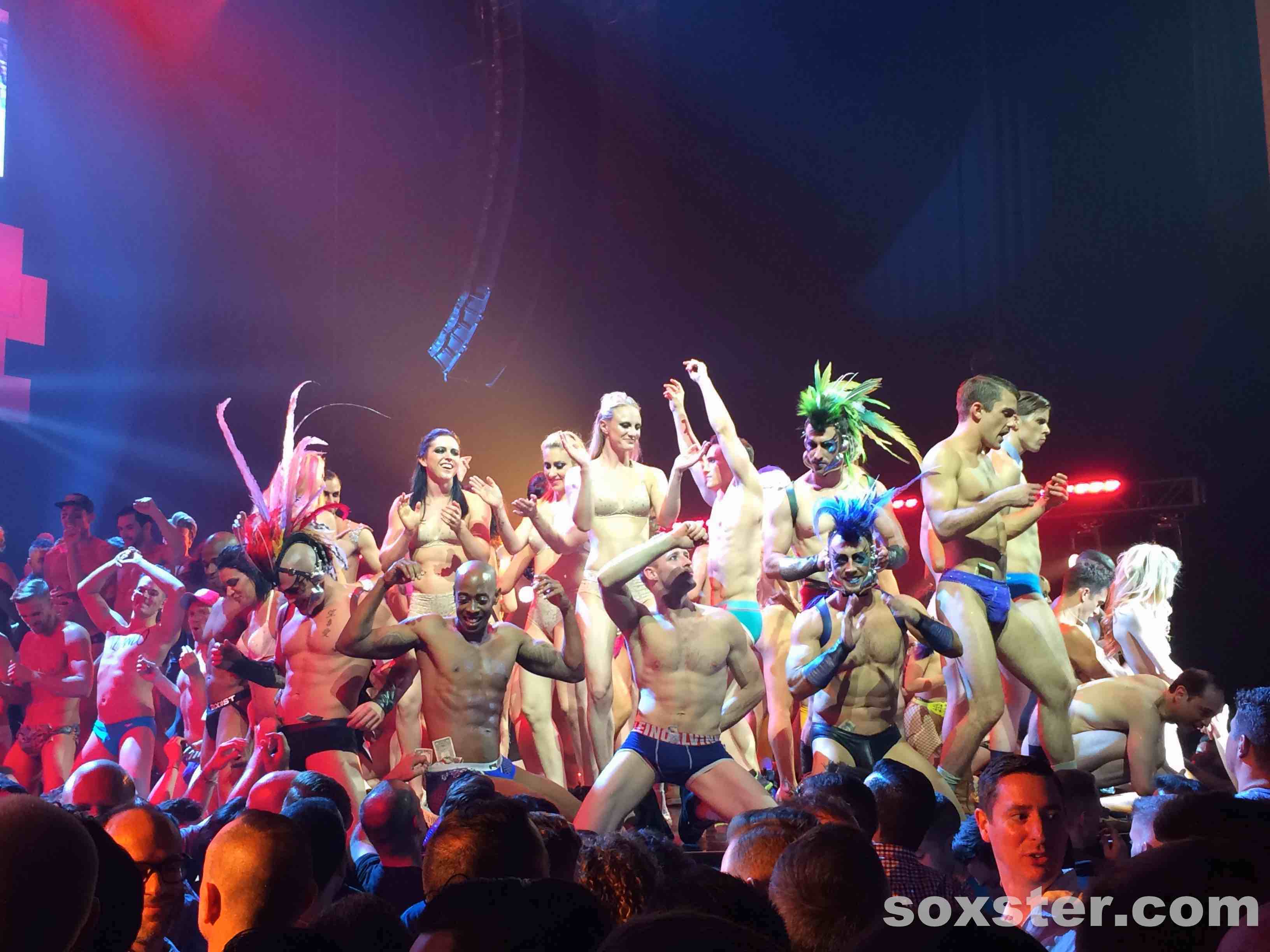 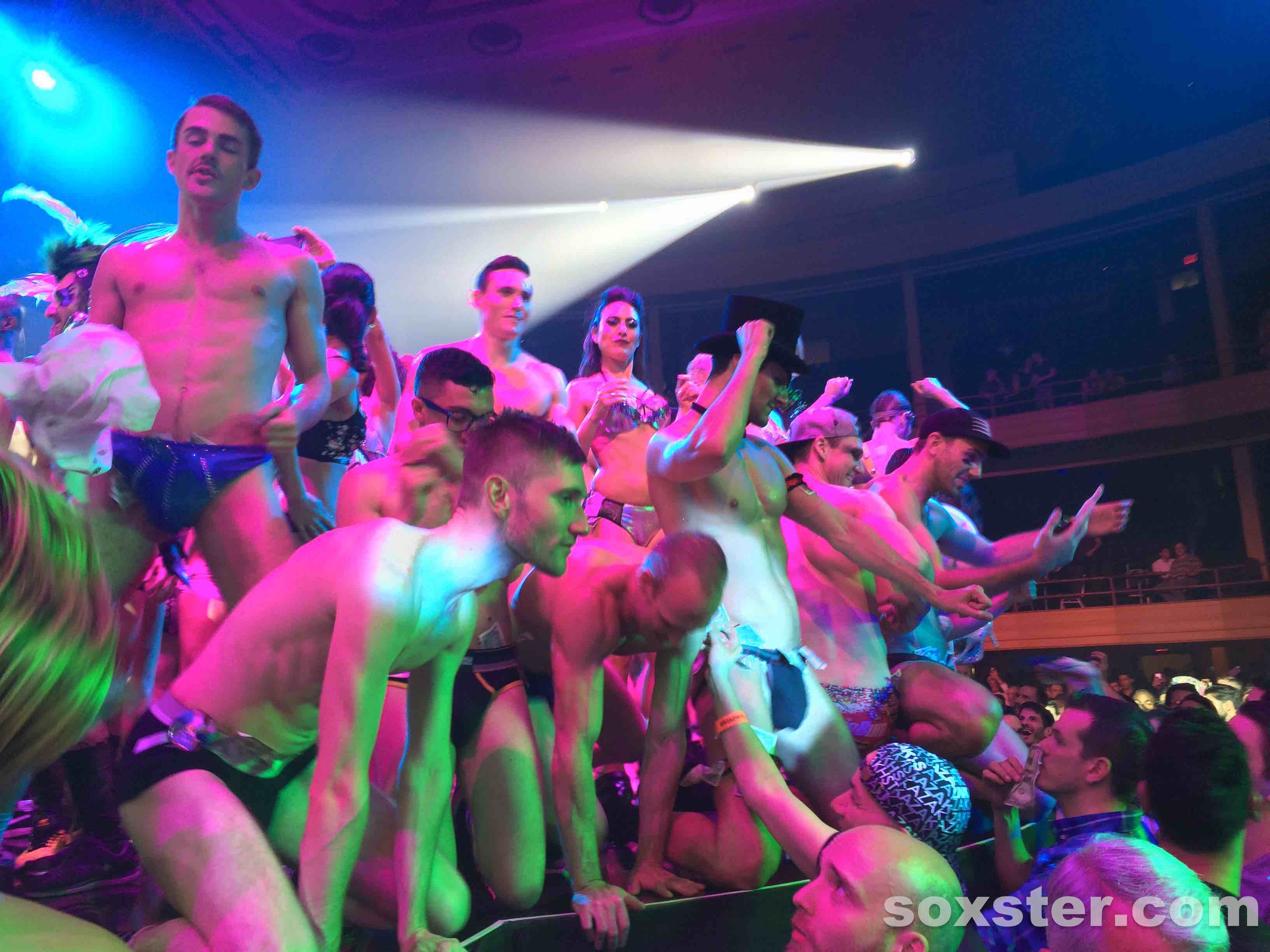 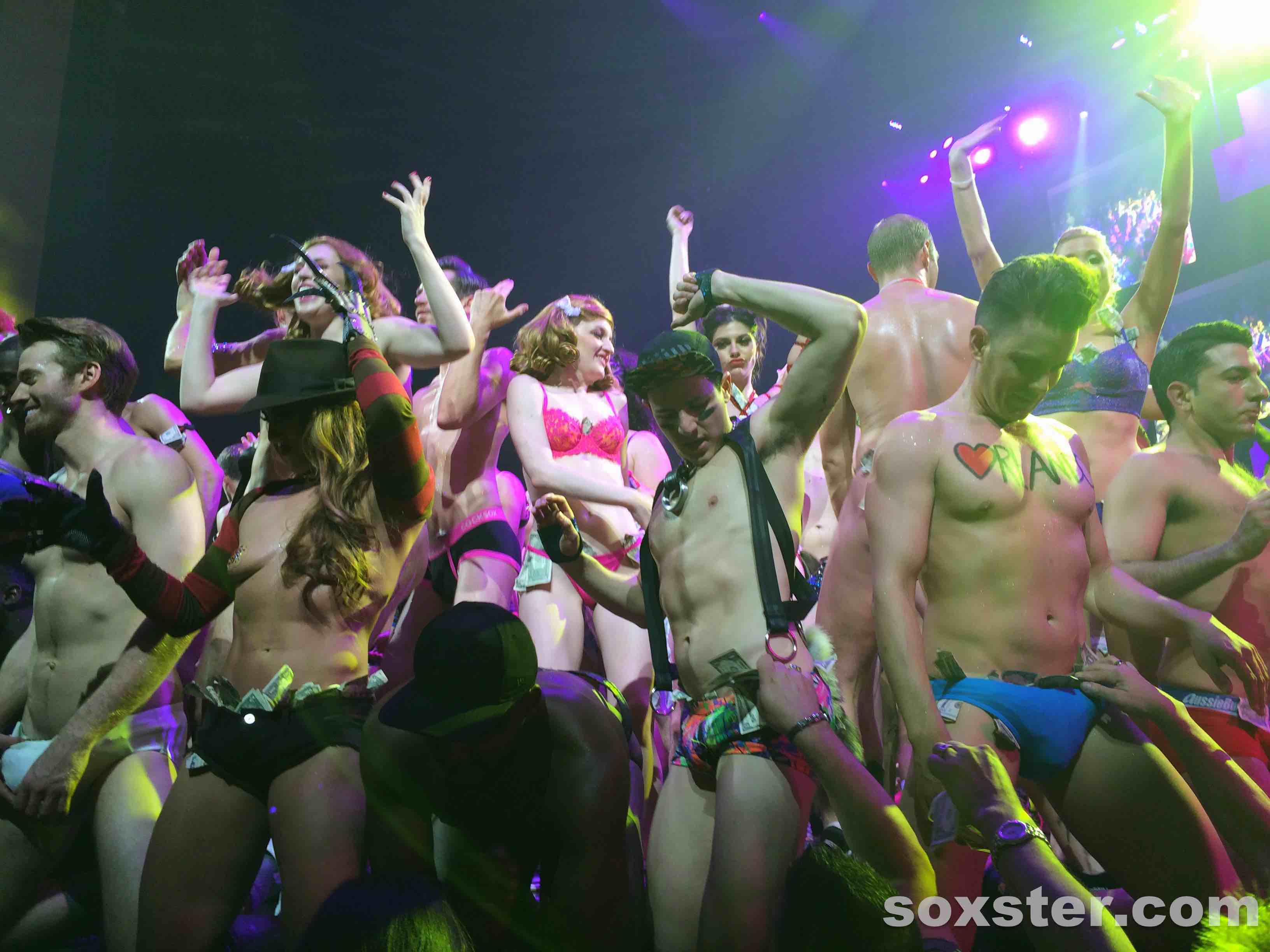