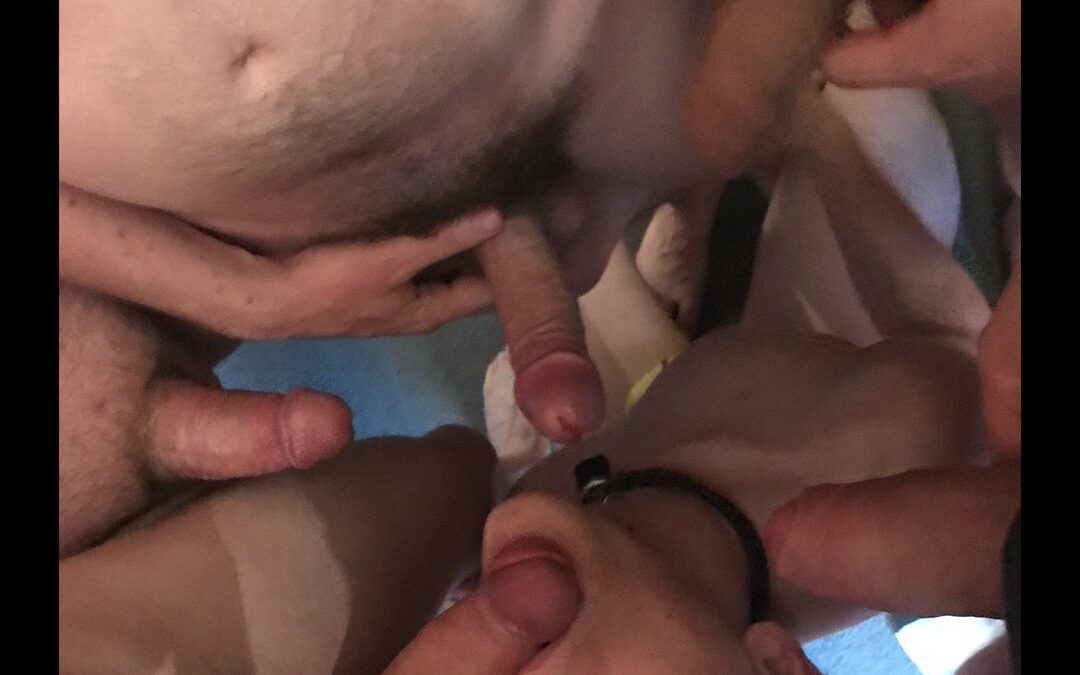 With the success of the monthly Soxster Party I decided I wanted to try something a little different. For some time I’ve been considering establishing a regular gangbang party. My theory was that if we created a monthly party, and filmed/photographed sections of it then over time we could grow it into a very popular event. Essentially my theory was that the content created at the first event helps to get people to the second event, which helps the third, and so on. If we can create a level of notoriety then we could get the point where we have really first rate boys competing to be that month’s gang bang boy, and we can attract some great tops to ensure that the boys can take several meters of cock over the course of an evening.

I was conscious that in order to make this work, I’d need to start with a fantastic boy. And as luck would have it – we’ve found one. Harry is collared to another Melbourne  Master who has agreed this is a great opportunity for him. He’s 20 years old and just amazing. He’s done double penetration, has a great attitude and is a lovely interesting guy as well. So in a fortnight we will put my theory to the test

When I walked in, I was nervous, there were so many people I’d never met. But, after sitting down on my bf’s lap and talking and having drinks with some friendly party goers I felt a bit more ready to play.

When my bf and I walked into the playroom there was already action happening, some guys fucking each other on the bed and lots of oral. My boyfriend started kissing me and ripped off my clothes, which got me a bit nervous again knowing that everyone was watching, but I was also aroused so I let it happen without a hitch.

Before I knew it, I was sucking his cock, nice and deep. He seemed to like it as there was a lot of happy moaning and groaning. He started thrusting a bit rougher. A bunch of other guys surrounded me, and got me to suck their cocks too, there was a lot of hot, degrading verbal, precum, and desperate looks. That really got me in the mood, so when my bf told me to get into the sling I scampered over.

I climbed in and raised my legs high up into the straps. I felt someone else locking my arms into the restraints; that’s where I was locked for the next hour. My boyfriend had a nice long go first, he’s got a thick dick and feeling of him stretch me was amazing. After that I had two other guys fuck me, the second of which also took his sweet time. He was this young stud with a massive cock, and he pounded my absolute brains out. If I wasn’t moaning before, I was now!

Toward the end of it, he pulled me right out of the slings o only my upper back was resting on it and fucked me so hard and so deep that I was almost yelling. I had to get a couple of big wiffs of amyl to get me through that. As painful as it was, I was in heaven, loving every second of it.

After that I needed a break. I spent a little while hanging out in the lounge room, where there was plenty of naked boys prancing around having a chat, eating pizza and having a relaxing time; but it wasn’t long before I was back for more. It started off just me and my bf fucking again but it wasn’t long until others started joining in. I even fucked someone for a bit, which is unusual for me.

I spent last part of the night, sucking lots of different cocks and having a bit of a relax too. All in all the night was fantastic, welcoming, and very hot! 10/10 would recommend for any thirsty bottom. 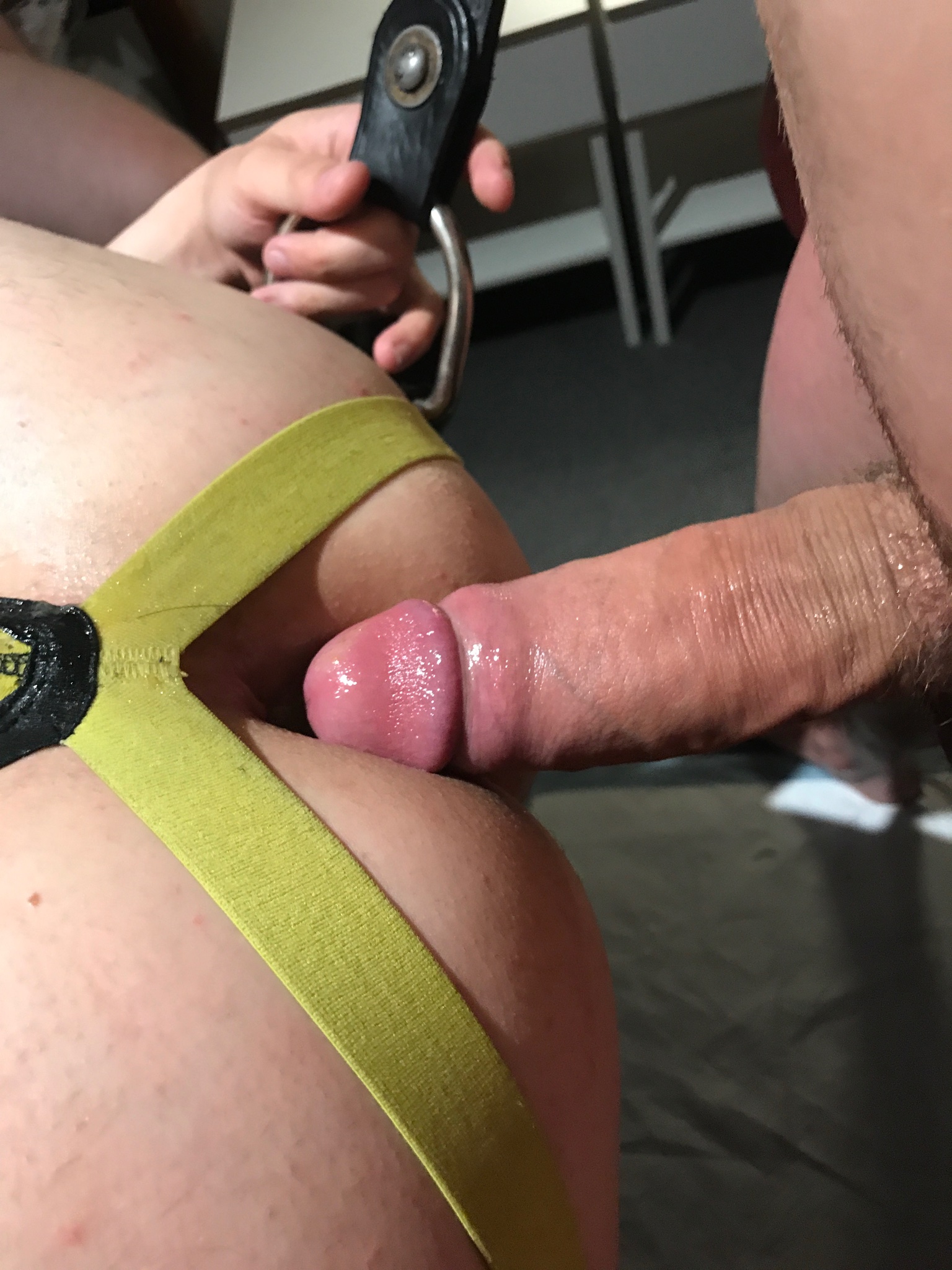