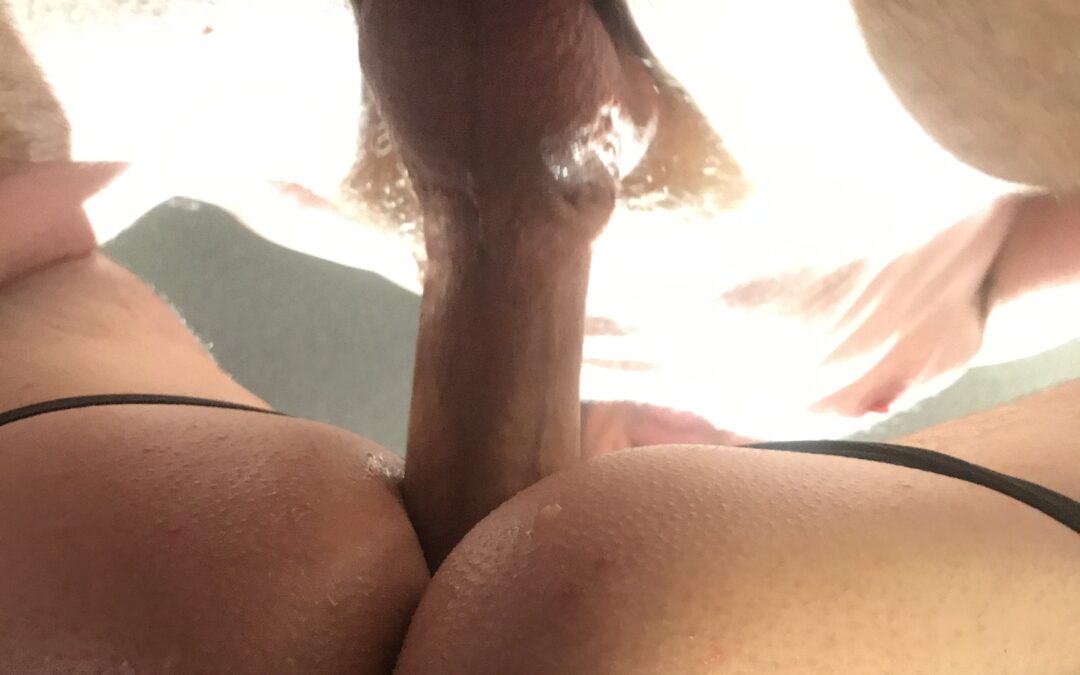 I’d seen the pics of Harry from a previous party and I definitely wanted some of that hot young boy hole wrapped around my cock, so I was very eager to get there on time but also glad to see that I wasn’t the first to arrive. Walking in I met the host, Harry’s partner and several others, a great welcoming atmosphere with people introducing themselves and having friendly, cheeky banter, well all except Harry who was hooded, blindfolded and prepared in the sling for when ever we wanted to use him.

After 10 or 15 mins I dipped my toe in the water, or rather my cock into the boys hot hole, after watching his man have a go at him. I enjoyed hearing how much he liked my cock in him, too bad if he didn’t because his hole felt fucking good wrapped around my raw rock hard cock.

After several loads, the sling was put away, the bed pulled out and we put the boy to good use with some double fucking, he struggled a little as he sat on my cock and one of the other guests went in from behind, at least until he had a good sniff of amyl, then he was off and going and loving being filled to the brim with hard meat as well as having a 3rd cock in his mouth (the boy has no gag reflex, his throat is as talented as his hot arse).

After being double fucked twice (having a load pumped into him with the 1st DP) and taking a few more loads on all 4’s he was almost broken, at least until he heard someone say they were about to blow, you’ve never seen a boy recover so fast, he was that cum hungry. I enjoyed stroking my cock and watching a few more cocks go in (and out) of his hole and ready to blow a second time, so got behind him just in time and shot a load over his hole before getting my cock balls deep back into him again (no idea how many times I dipped into his hole, but I never tired of feeling him grabbing my cock with his hole).

After that I was done and had to call it a night. A great night I’ll remember for a long time and can’t wait for the next one.

Poor Harry wanted to take off his blindfold, but was never given permission to, so he has no idea who or how many guys fucked him, so fucking hot, I’m sure he’ll enjoy the vid of his hole being used, even then though, there are no faces.