In case any of you need some eye candy that doesn’t have cock in it – enjoy! 🙂  Perfect for your phone wall paper?  🙂 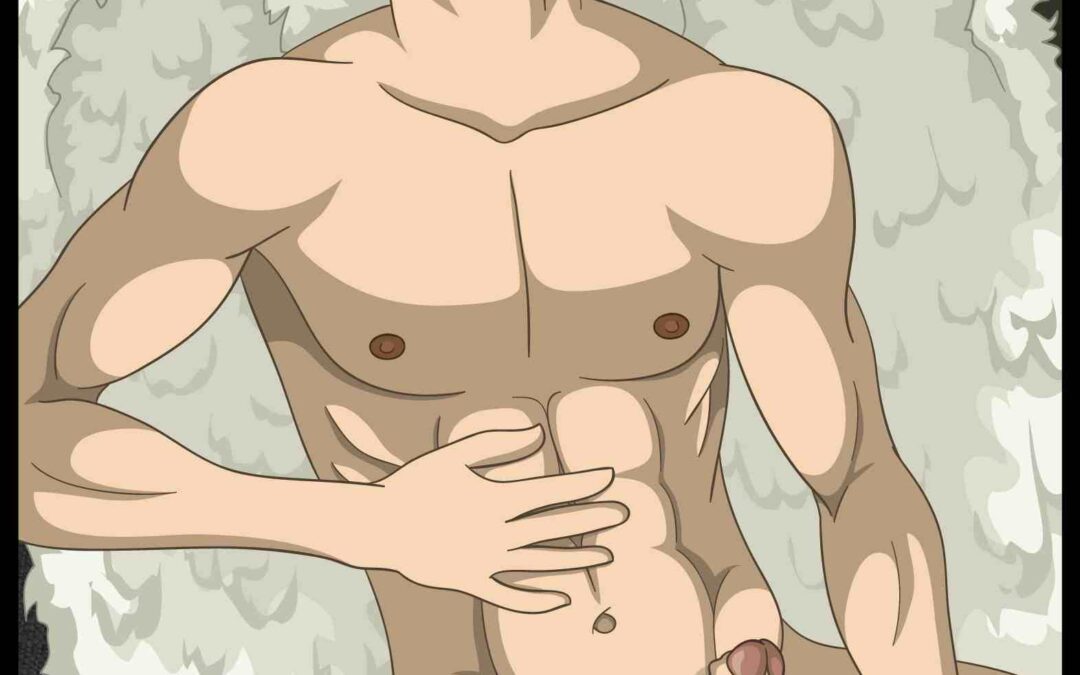 In a previous post I talked about working with other artists to take some of my photos and transform them into art…I thought it might be worth taking you through the process that lead to the creation of the first image of Ryan. Here are some of the photos from...

I’ve always been interested in the concept of working with other artists to develop pieces that are based on my photographs. This is my first commission – based on a series of photos I took of Ryan Anderson.

Ryan is just such a beautiful guy….don’t you hate it when they’re just as pretty on the inside as the outside? Seems so unfair doesn’t it?  😉

I thought it might be worth reflecting on that moment when you release a boy from mummification. During the time when he is wrapped, his body temperature will start to rise. In the same way that people get into hot Japanese baths to create a feeling of euphoria, the...

From a recent shoot. There aren’t many nerves inside the cock – so when you use a thin sound with a bulb on the end you can really feel it as it fucks in and out.  🙂
« Older Entries