The video I posted on X-Tube of Ben and Jake has proved to be popular, so I thought I’d show you all some art work based on that session that I commissioned.  What do people think of the cartoons – do you want to see more? 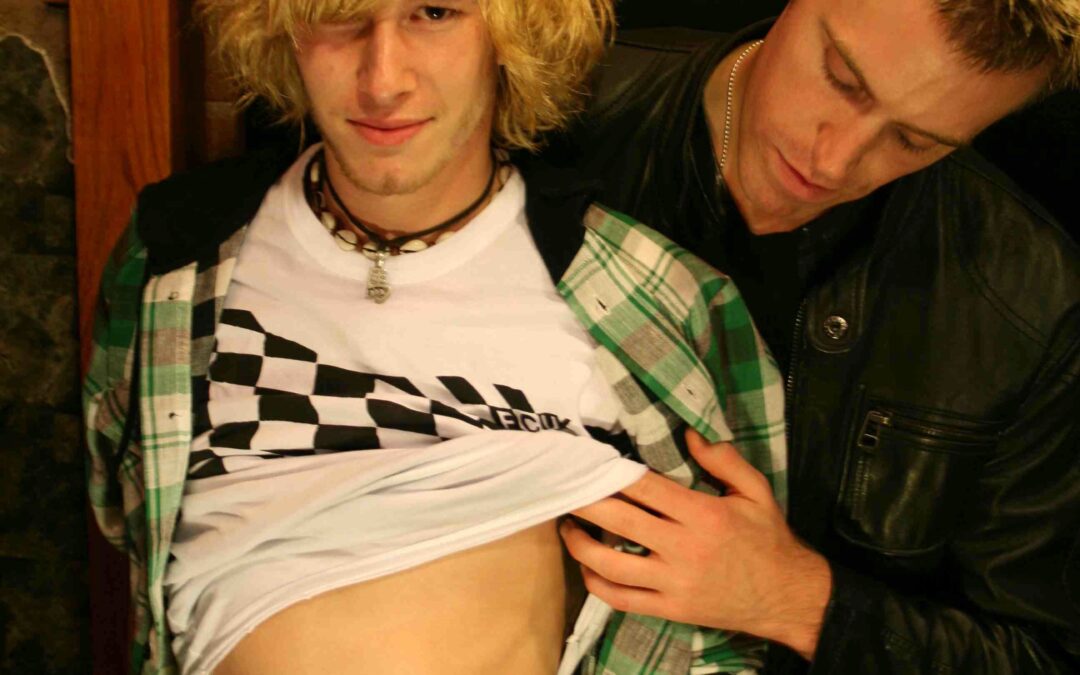 Loved this shoot with Ben and Jake….

The camera keeps rolling… Just a couple of quick clips from a scene between Jake and Ben….including some footage that shows you what happens when the boys don’t think the camera is rolling. When this was shot Ben was eighteen and was already into...

Jake is a regular model with a range of sites – including bentleyrace.com which is one of my favourites. He loves younger dudes and suggested Ben for a shoot. You have to love models which bring you adorable guys to fuck on camera. They had been regular fuck...